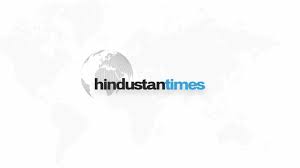 The inauguration of the outpatient department (OPD) of the All India Institute of Medical Sciences (AIIMS), Bathinda, is set to miss one more deadline in the absence of adequate faculty members and installation of the requisite equipment.

Union food processing industries minister and Bathinda MP Harsimat Kaur Badal had earlier announced that the OPD will be made functional by September-end.

The recruitment of faculty members for various departments is being done by the Postgraduate Institute of Medical Education and Research (PGIMER), Chandigarh, that has been roped in by the central government.

The issue of electricity maintenance was resolved last week, it is learnt.

Dr Sameer Aggarwal, a senior faculty member at the PGIMER and nodal officer of the upcoming AIIMS, said the OPD is likely be functional after October 15.

He said the construction of the OPD block is over and machines are being installed.

“There are some teething problems. We are ready with ultrasound machines, a key component, but these cannot be put to use before registration and securing permission from the district authorities,” he said.

The AIIMS has sanctioned posts of 160 faculty members but as of now, the authorities are working to hire 100 senior doctors. “About 30 faculty members have been appointed and the orientation programme is underway. We have to put off the inaugural plan of September 29,” he added.

He denied that there was any delay on the part of PSPCL in availing required power load of 2,000 kV to AIIMS.

“As per the initial plan, the PSPCL was to bring power lines up to the grid installed on the campus. Following an urgency expressed by the Union health secretary last week, the PSPCL decided to take over the operations and maintenance (O&M) of electricity. The state government will take up the case on who will pay an estimated ₹60 lakh annual bill to the power corporation,” said Bansal.

Dr Aggarwal said the O&M cost will be decided soon.

Last week, Harsimrat had accused the Punjab government of deliberately delaying the commissioning of AIIMS in her parliamentary constituency. 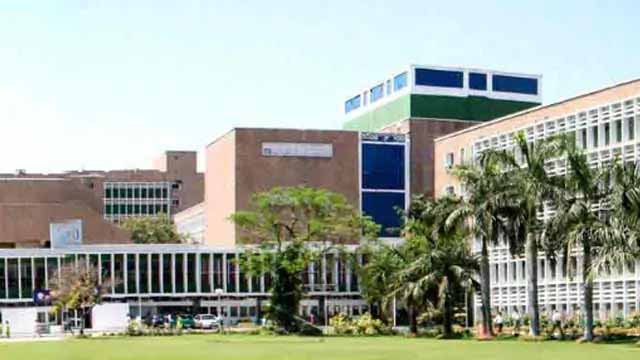