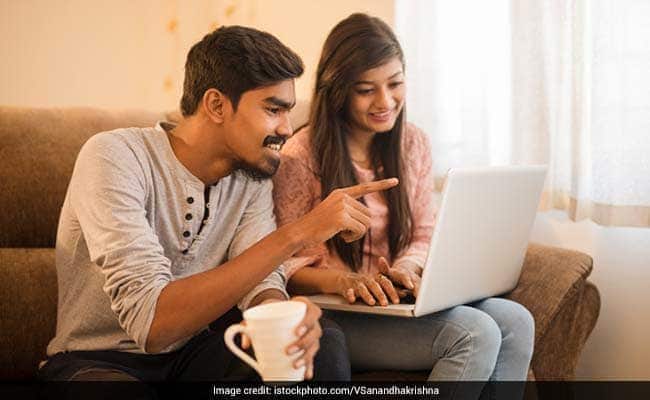 Students will be able to check their allotment status from the official website of Office of the Commissioner for Entrance Exams (CEE) Kerala, cee-kerala.org.

The first allotment list for engineering, architecture and pharmacy courses was released on June 20.

The KEAM centralised allotment process will be done through the single window system to give allotments to the various courses and colleges, based on the options submitted by the candidates who have been included in the KEAM rank list prepared by the CEE, Kerala. 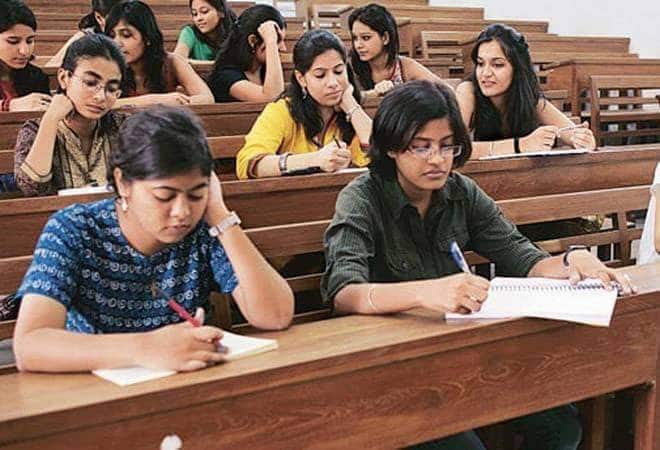